Then there's the zombie infestation 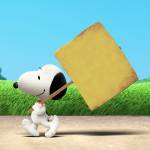 In addition to Shadowlands growth changes going into classic gold wow effect, the pre-patch event is a scourge invasion. Though this will be the third largest scourge invasion longtime players of WoW will have noticed, it's only the second time Blizzard has done a zombie infestation as well. The infestation is simple because NPC zombies will attack and can cause players to get a debuff on these, and that, as it reaches zero, will subsequently turn the player into a zombie and infect others. There are also plagued roaches, which, when they're murdered, will also cause the player who murdered it to get the infected debuff. As a zombie, players get an entirely new set of skills to use, and it can be a good deal of fun running in Stormwind or Orgrimmar. Of course, when all of this went live on the PTR, it caused no shortage of consternation among gamers.

The principal issue is attempting to do anything that isn't the zombie infestation becomes challenging to do, mainly because participant zombies like to hangout at quest givers and other areas where lots of players have a tendency to gather. Since this event also will come with a whole questline that takes place from the zones across Stormwind and Orgrimmar, there's ample opportunity to camp outside and possibly infect as many players as possible. However, one positive shift in the previous time the zombie infestation occurred is that Blizzard appears to have made it more difficult to disperse it to the rest of Azeroth. Among the first things I did when I got infected was to hearth to Dalaran, but when I arrived, I wasn't infected anymore. However, I was able to take it to Boralus through using the portal site in the mage tower, so it is not a perfect system yet.

The main thing to realize is two distinct events are going on. There's the scourge invasion and the questline, which takes players to Icecrown and sends gamers on a goose hunt for Nathanos. Then there's the zombie infestation, which adds just a small PvP aspect to everything. It is not surprising some people would want to get involved in the very first event but not the second, as not everyone likes PvP or using their course and race abilities removed and replaced by other abilities. Blizzard could make the infestation only active for a few of the months of the invasion, but that's no fun for anybody who misses that week and might want to engage. Frankly, the best solution probably is to leverage the Warmode system. An infestation is basically a PvP event anyways, so being able to opt-in with Warmode makes sense. Even doing something where for the majority of the invasion, players had to opt into cheap wow gold classic the infestation by selecting Warmode, but then at the last week, before Shadowlands fell, the infestation would affect everyone, would most likely be the optimal solution. 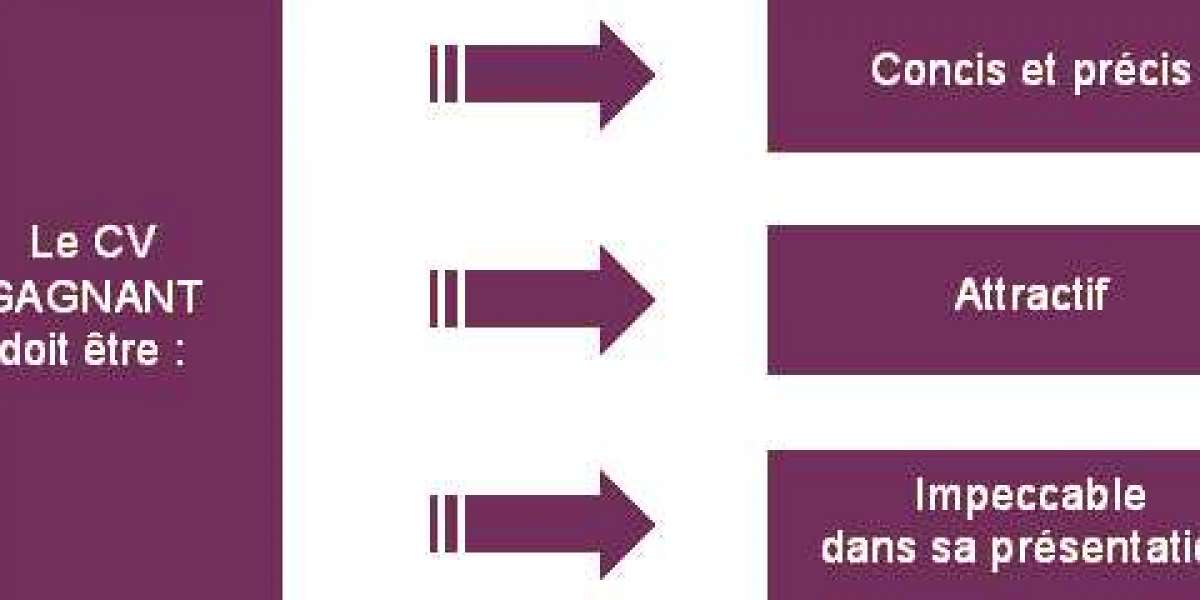 If you walk into any given bar within a mile of the University, you’re bound to be surrounded by a number of fellow stud

The area has been renamed to 2K Beach where many new attributes can be seen.